The Advantages of Learning from Multiple Coaches 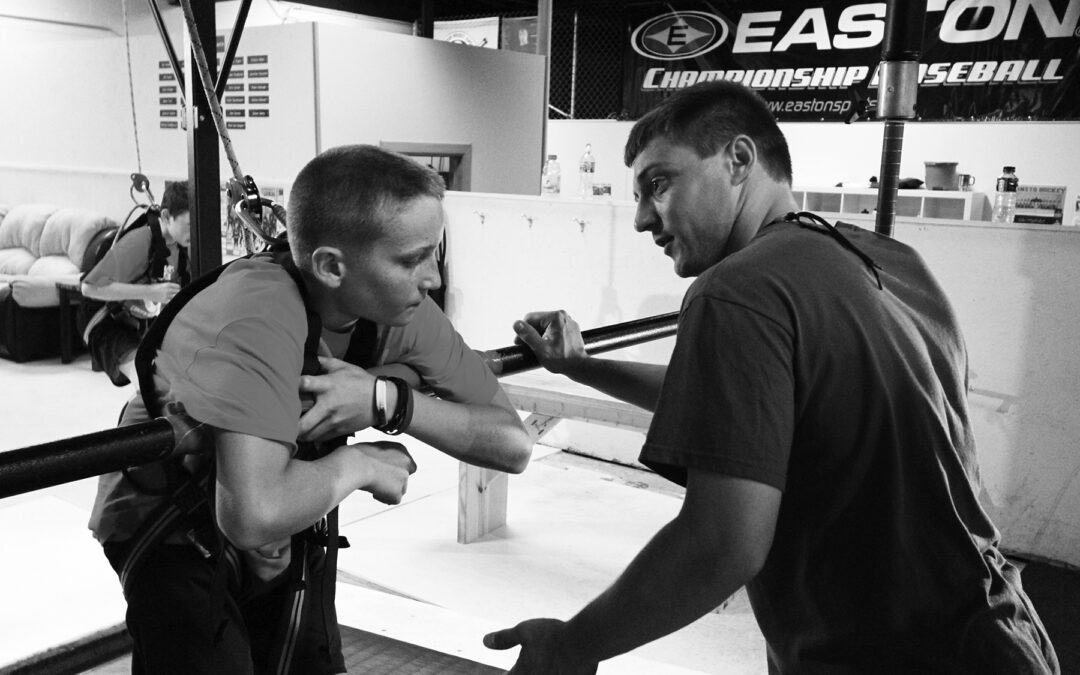 As an athlete, or a parent of an athlete, we are all looking for the highest quality coaching we can get. Much time and energy is spent researching the credentials and track records of local coaches in the hopes of finding a qualified professional that we can trust with our child’s athletic development.   While finding and hiring that ultra-experienced special coach seems like the only way to go, most of the world’s elite athletes will tell you that it takes a TEAM of good coaches to produce a successful athlete. Here’s why:

As parents, we’ve all experienced this phenomenon. Some coach tells our child to do x, y, or z, and they instantly DO IT! Even though we’ve told them the same thing 100’s of times before. I refer to this as the “Hearing vs. Listening” paradox. When the same person keeps saying the same things over and over, as human beings we tend to stop listening. Athletes may hear what is being said to them, but they aren’t listening. Listening occurs when there is a cognitive PROCESSING of information. In athletics, this leads to a change in behavior or movement. By providing multiple coaches who are all saying the same things differently, we greatly increase the likelihood of a player understanding, comprehending, and mastering the concepts being taught.

The easiest way to get an athlete to work hard and make improvements is when they “buy in” to what you are trying to coach. If the athlete doubts your competence for any reason, the benefits and results of the training will be slower and harder to achieve.   Even though I have 35 years experience coaching power skating to NHL level hockey players, being a female who did not grow up playing hockey can be a roadblock for some players. By having younger, former elite level hockey players on staff, we provide the athletes with coaches they can “relate” to.   Many times I have heard a junior level staff coach make reference to or make an analogy to something I would have never thought of.   When an older hockey player coaches a young hockey player, there is an instantaneous bonding and sense of camaraderie that opens the door to effective coaching.

It is not reasonable to assume that one coach is going to have the same effect on every athlete. Even the most experienced highly accredited coaches will tell you that some athletes respond to them better than others. On more than one occasion I have watched a junior level staff coach get results out of an athlete that I have had little or no success with.   To put it simply, it’s human nature to “like” or “connect” with some people, but not others. This is especially true with kids. By having multiple coaches on staff, we maximize the possibility of connecting with all of the players.

Get Your Free 8-Week Guide to Speed Training